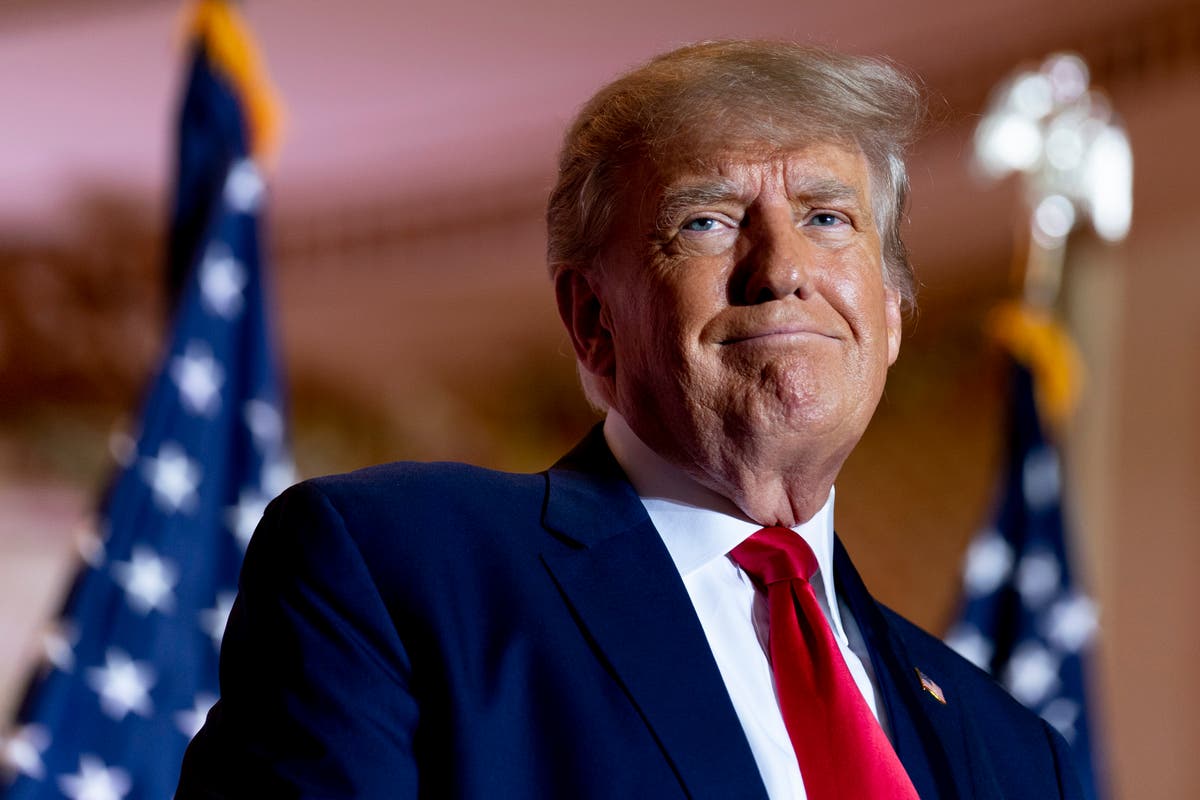 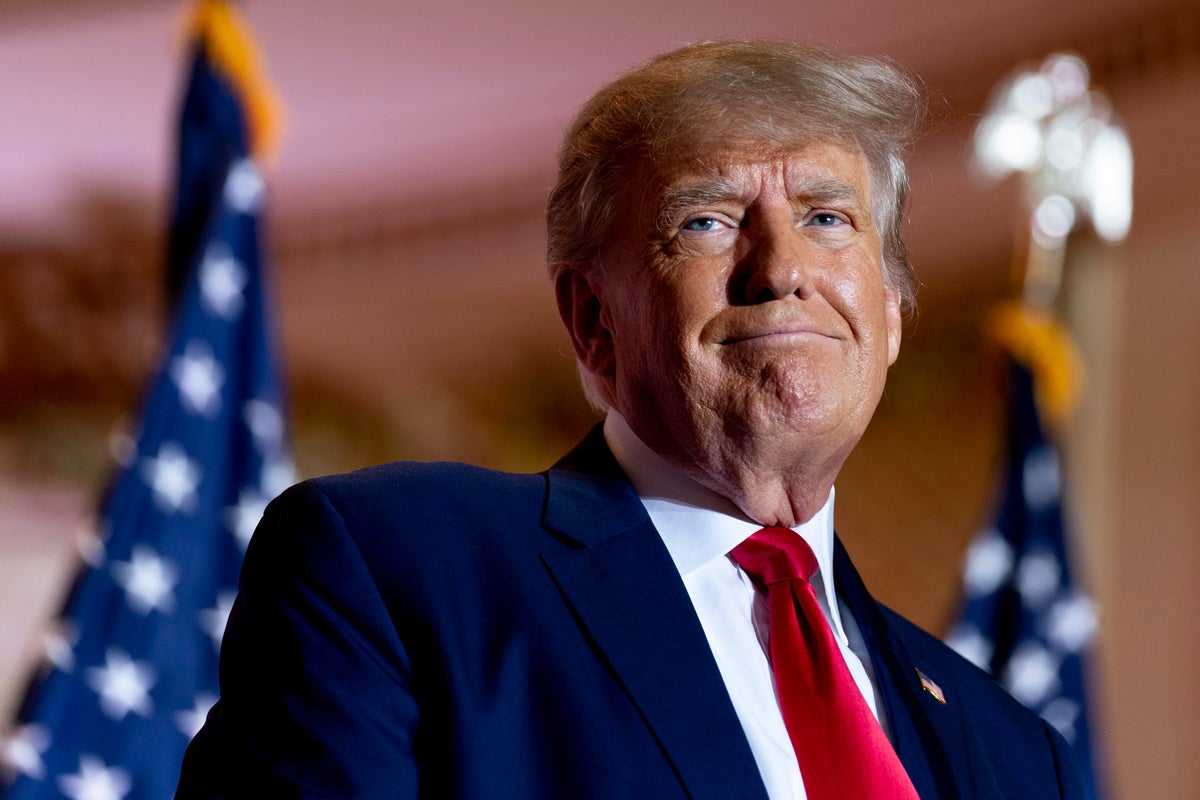 The guilty verdict came on the second day of deliberations following a trial in which the Trump Organisation was accused of being complicit in a scheme by top executives to avoid paying personal income taxes on job perks such as rent-free apartments and luxury cars.

The conviction is a validation for New York prosecutors, who have spent three years investigating the former president and his businesses, though the penalties are not expected to be severe enough to jeopardise the future of Mr Trump’s company.

As punishment, the Trump Organisation could be fined up to 1.6 million dollars (£1.32 million) – a relatively small amount for a company of its size, though the conviction might make some of its future deals more complicated.

Mr Trump, who recently announced he was running for president again, has said the case against his company was part of a politically motivated “witch hunt” waged against him by vindictive Democrats.

Mr Trump himself was not on trial but prosecutors alleged he “knew exactly what was going on” with the scheme, though he and the company’s lawyers have denied that.

The case against the company was built largely around testimony from the Trump Organisation’s former finance chief, Allen Weisselberg, who previously pleaded guilty to charges that he manipulated the company’s books and his own compensation package to illegally reduce his taxes.

Weisselberg testified in exchange for a promised five-month jail sentence.

To convict the Trump Organisation, prosecutors had to convince jurors that Weisselberg or his subordinate, senior vice president and controller Jeffrey McConney, were “high managerial” agents acting on the company’s behalf and that the company also benefited from his scheme.

Trump Organisation lawyers repeated the mantra “Weisselberg did it for Weisselberg” throughout the month-long trial. They contended the executive had gone rogue and betrayed the company’s trust. No one in the Trump family or the company was to blame, they argued.

Though he testified as a prosecution witness, Weisselberg also attempted to take responsibility on the witness stand, saying nobody in the Trump family knew what he was doing.

“It was my own personal greed that led to this,” an emotional Weisselberg testified.

Weisselberg, who pleaded guilty to dodging taxes on 1.7 million dollars in fringe benefits, testified that he and McConney conspired to hide that extra compensation from his income by deducting their cost from his pre-tax salary and issuing falsified W-2 forms.

During his closing argument, prosecutor Joshua Steinglass attempted to refute the claim that Mr Trump knew nothing about the scheme. He showed jurors a lease Mr Trump signed for Weisselberg’s company-paid apartment and a memo Mr Trump initialled authorising a pay cut for another executive who got perks.

The verdict does not end Mr Trump’s battle with Manhattan District Attorney Alvin Bragg, a Democrat who took office in January.

Mr Bragg has said that a related investigation of Mr Trump that began under his predecessor, district attorney Cyrus Vance Jr, is “active and ongoing”.

In that wide-ranging probe, investigators have examined whether Mr Trump misled banks and others about the value of his real estate holdings, golf courses and other assets – allegations at the heart of New York attorney general Letitia James’ pending lawsuit against the former president and his company.

The district attorney’s office has also investigated whether any state laws were broken when Mr Trump’s allies made payments to two women who claimed to have had sexual affairs with the Republican years ago.

Near the end of his tenure last year, Mr Vance directed deputies to present evidence to a grand jury for a possible indictment of Mr Trump. After taking office, though, Mr Bragg let that grand jury disband so he could give the case a fresh look.

On Monday, he confirmed that a new lead prosecutor had been brought on to handle that investigation, signalling again that it was still active. 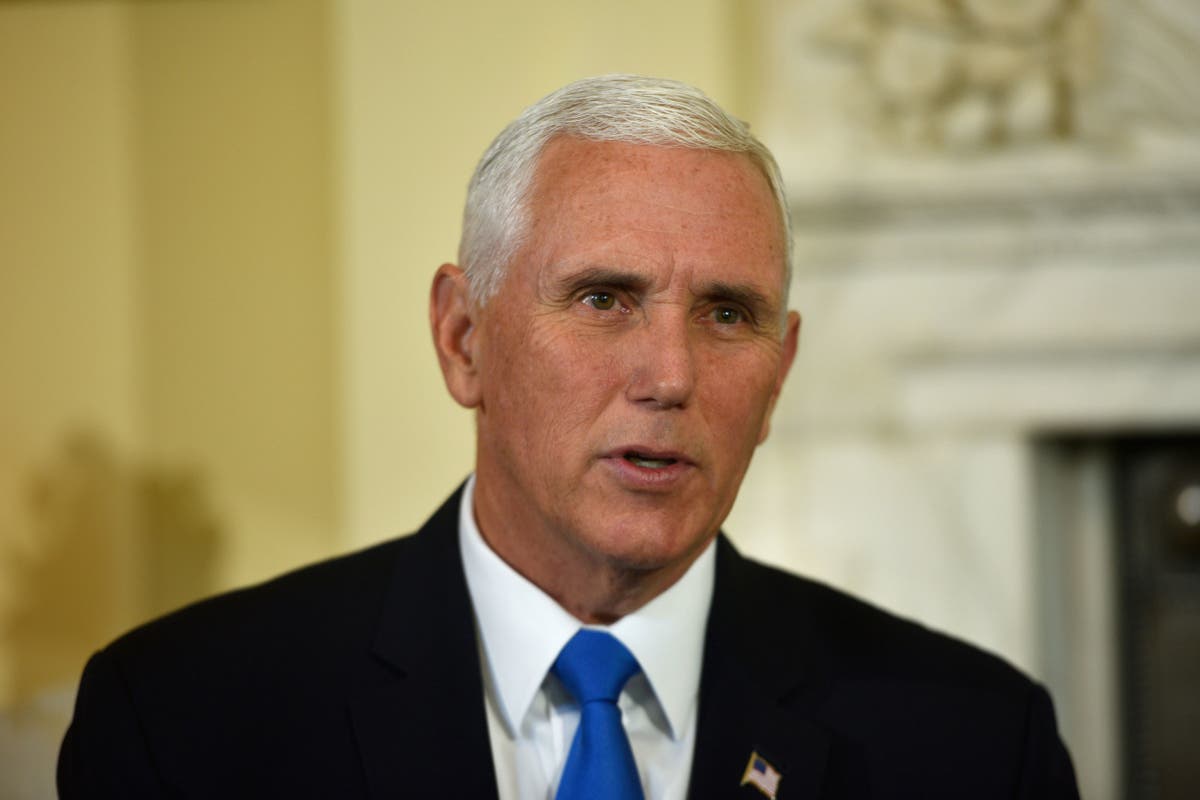 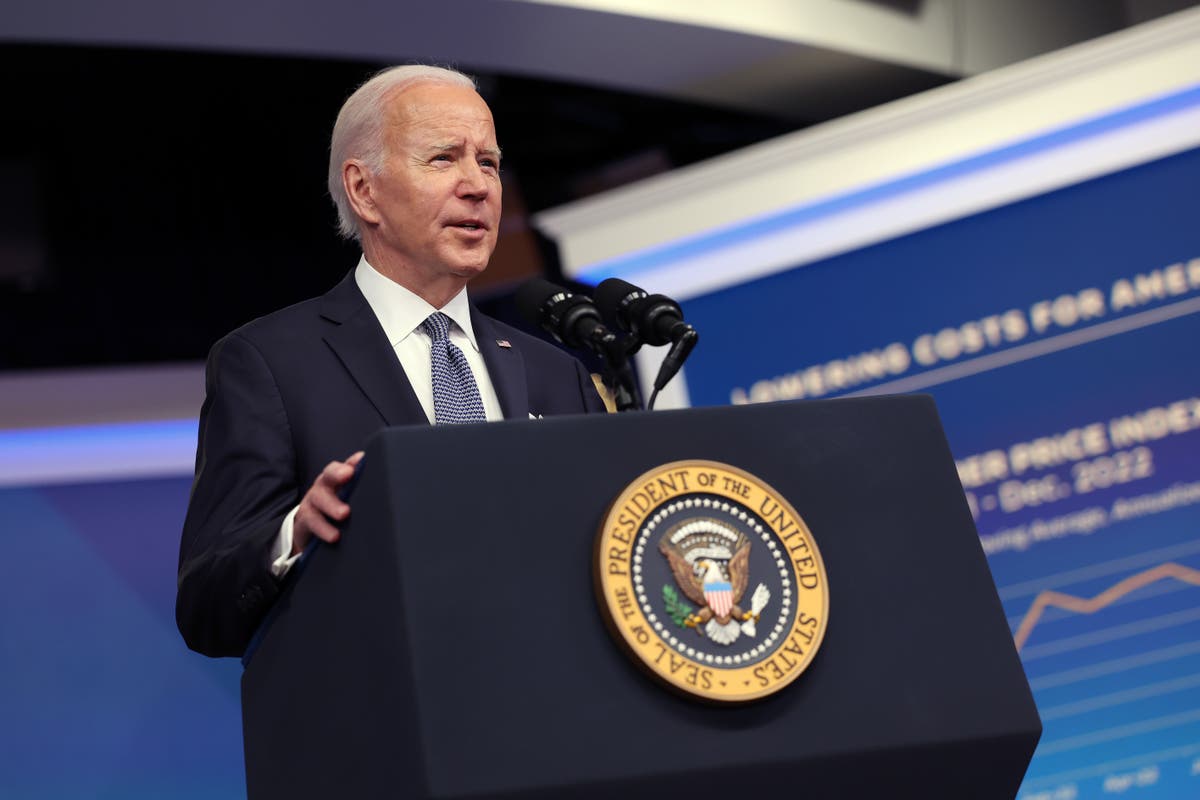