The band, whose song Stefania earned them the winner’s title at the singing contest in Turin last month, will be taking to Shangri-La’s Truth Stage on Friday.

They will bring their brand of “Ukrainian folk music, rap and hip hop” to the music bill for this year’s star-studded line-up, which also includes Pyramid Stage headliners Billie Eilish, Sir Paul McCartney and Kendrick Lamar.

The band’s frontman Psiuk said: “We are so excited to be playing at Glastonbury Festival alongside some of the biggest names in music from around the world.

“This is the perfect place for our first ever British performance and we hope it will be the start of many in the UK.

“We are very grateful for all the support we receive from the people of Britain, both for us and our country, and we are preparing a very special Ukrainian surprise for the fans at Glastonbury.

Their performance at Worthy Farm will mark their first ever in the UK, and the band have become global stars following their Eurovision win with Stefania, which was dedicated to Psiuk’s mother.

Since their victory, the band have been spending time in Ukraine and abroad in Germany to promote the release of the music video for Stefania, and the band also auctioned off the glass microphone trophy they won at Eurovision to raise money for the Ukrainian army.

Kalush Orchestra were fighting as part of the Ukrainian resistance only weeks before Eurovision, and have received support from across Europe.

They beat Britain’s Sam Ryder, who came second, and last week it was revealed that the BBC is in talks with the European Broadcasting Union about hosting Eurovision, after the body ruled it could not go ahead in war-torn Ukraine next year as befits the tradition of the winning country hosting.

Chris “Tofu” Macmeikan, director of Lost Horizon, Shangri-La, Continental Drifts and Global Local, said: “It is a privilege to welcome the Kalush Orchestra to Shangri-La, and we’re honoured to have the chance to show our solidarity with Ukraine.

“On the Truth Stage we have always championed Roma and eastern European music, remixed for the 21st century, so they are the perfect fit, it’s going to be such a special moment for Glastonbury 2022.”

A number of other Ukrainian acts will perform at Glastonbury amid the Russian invasion of their country, with Kyiv folk quartet DakhaBrakha performing on Sunday afternoon on the Pyramid Stage.

Go_A will open the John Peel Stage on Saturday with a performance of electronic folk music and soaring vocal melodies.

The group, who formed in 2012, represented Ukraine at the Eurovision Song Contest in 2021 with the anthemic dance track Shum, placing fifth, and band member Ihor Didenchuk is also a member of Kalush Orchestra.

This year TV coverage of the music festival by the BBC will be the “jewel in the crown” and the team behind it have thought about “how to give everyone the magic of Glastonbury”, executive producer Alison Howe said.

The BBC will bring audiences coverage across “all four of the linear TV networks”, which has “never happened”, and it will also broadcast its “biggest offering on the iPlayer”, Howe said of the TV coverage, which is produced by BBC Studios Music Productions.

The much-anticipated festival returns this week for the first time in three years after the pandemic forced organisers to cancel twice.

Wells MP James Heappey said there is “great excitement” that the festival is returning in his constituency after a three-year hiatus.

He told the PA news agency: “It’s great to have the festival back after the pandemic.

“It contributes an enormous amount to the local economy and whilst we’re always keen that the organisers work closely with the local authorities to minimise disruption for residents, it’s with great excitement that we welcome stars from around the world, and hundreds of thousands of music lovers, to our corner of Somerset this weekend.”

The festival will host around 200,000 visitors from Wednesday, with more than 80 artists set to perform, including US pop star Olivia Rodrigo, Lorde and Noel Gallagher’s High Flying Birds.

However, festival-goers will face difficulties arriving at the site in Pilton amid three days of major rail strikes in the biggest outbreak of industrial action in a generation.

The UK Health Security Agency (UKHSA) has encouraged visitors to enjoy the festival “safely and responsibly” by being “mindful of continuing health risks” including Covid-19 and the monkeypox virus.

They have asked festival-goers to refamiliarise themselves with the symptoms of the viruses and to ask the organisers for assistance if they become unwell.

The agency has also encouraged people to look out for heat-related harm as the South West is due to experience high temperatures during the festival.

Glastonbury 2022 takes place from June 22 to June 26 and tickets are sold out. 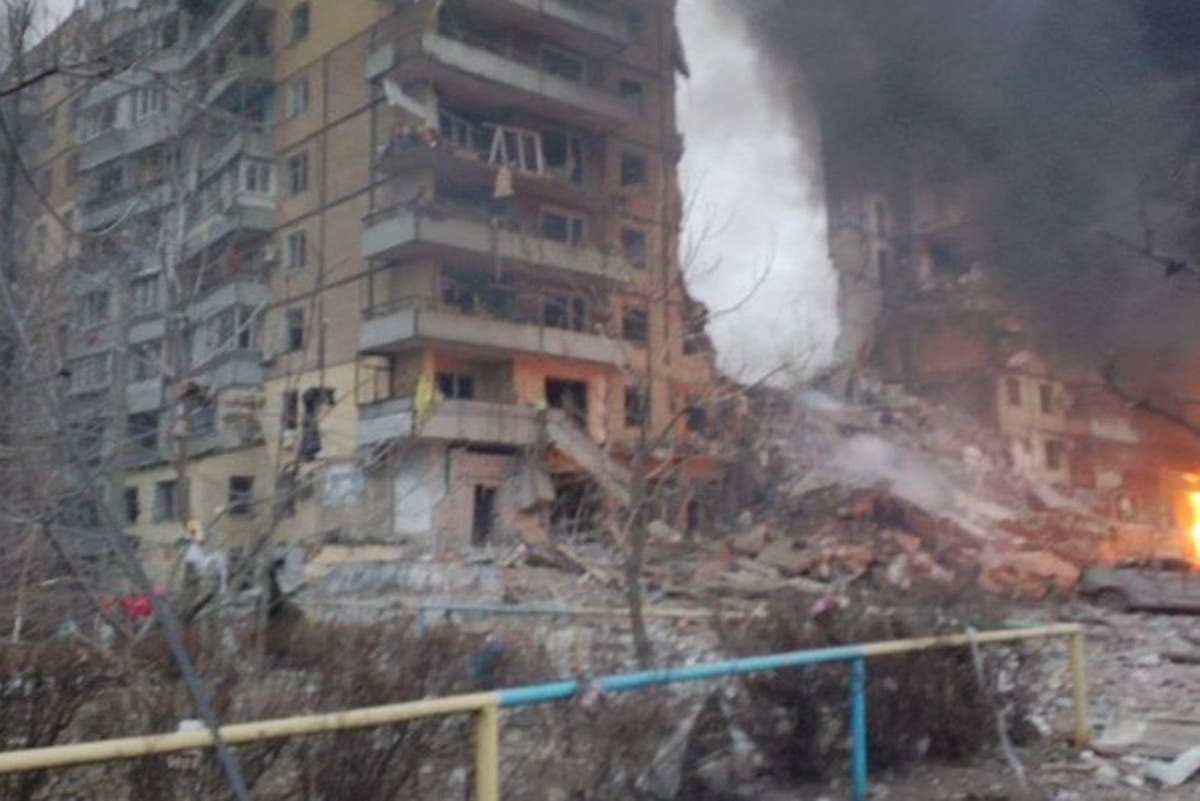 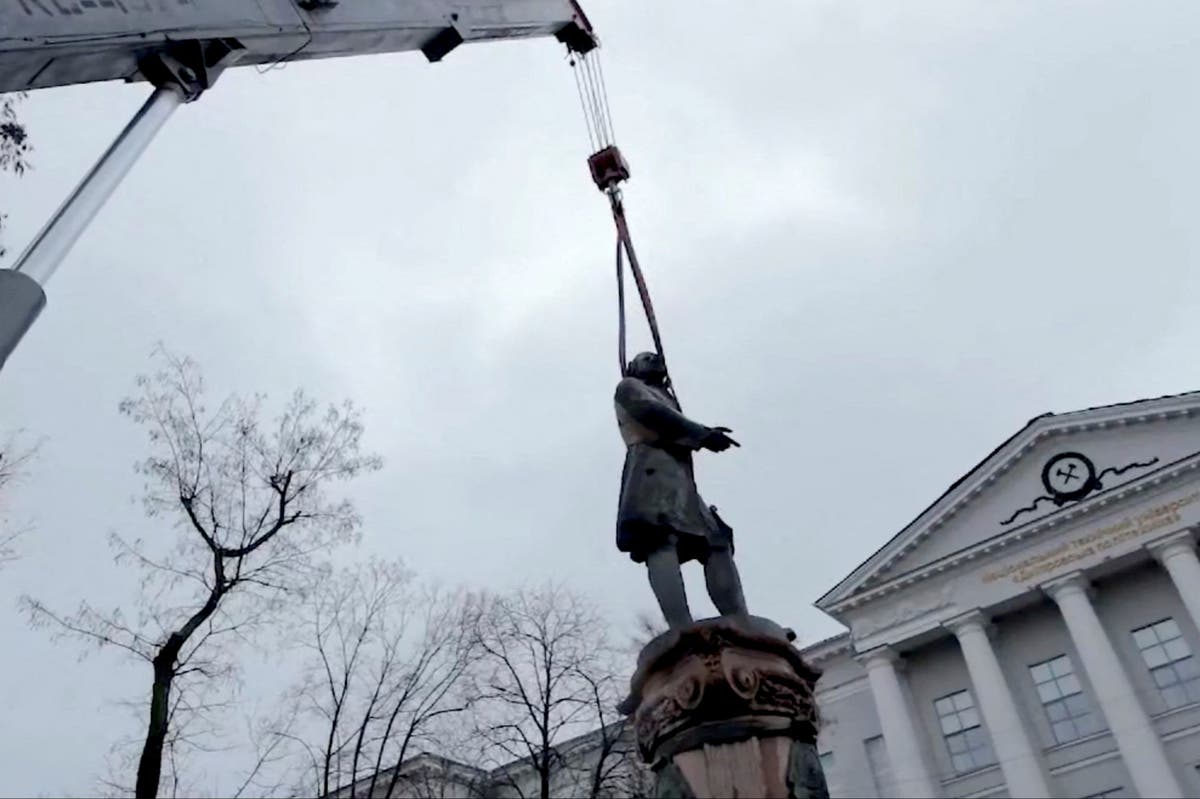 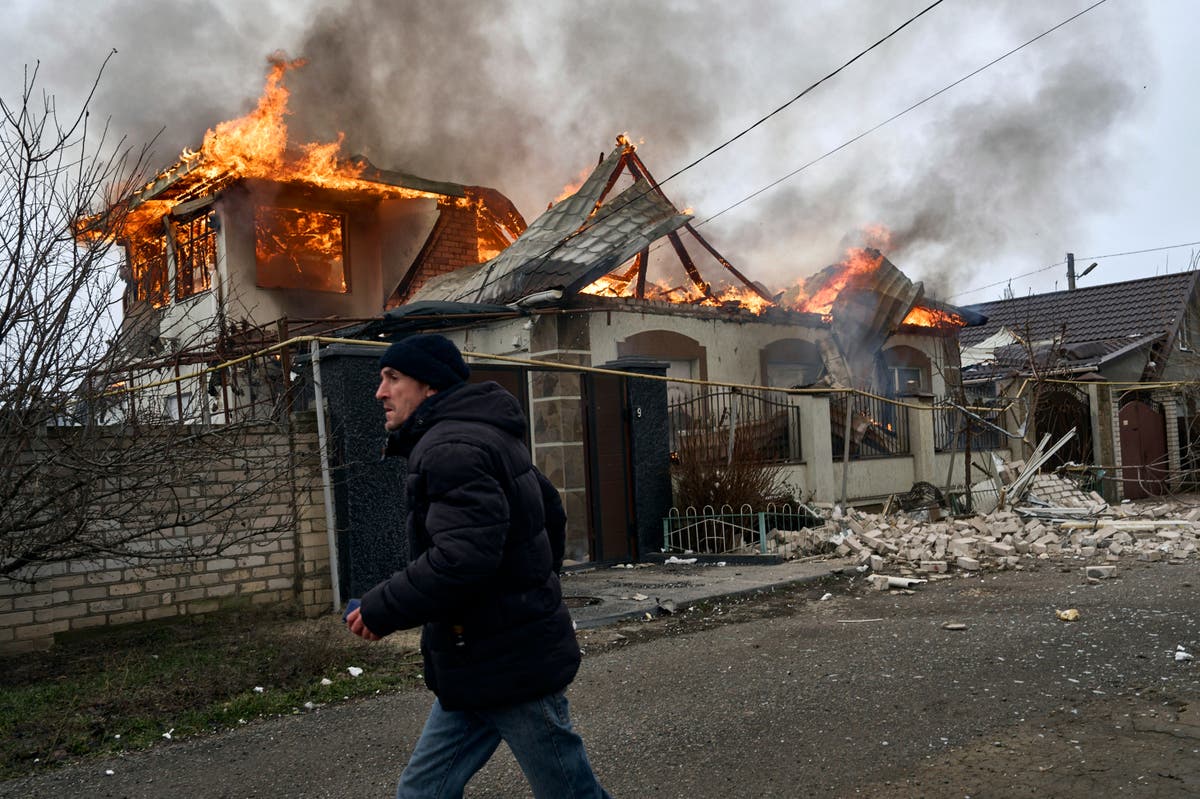