Hatters duo Carlos Mendes Gomes and Admiral Muskwe will both be better players for their experiences at Kenilworth Road last term according to boss Nathan Jones.

Senegalse-born attacker Mendes Gomes was brought in from Morecambe last summer after a superb season with the Shrimps, scoring 16 goals, including the match-winning League Two play-off final penalty at Wembley to beat Newport County.

However, he only made nine Championship appearances in his debut campaign at Kenilworth Road, with two starts, scoring once in his five cup outings.

For Muskwe, who left Leicester City for Luton, he was restricted to 23 matches, with just seven starts in the second tier, both of his goals coming in the Carabao Cup and FA Cup.

With Luton strengthening their attacking options during the current transfer window, bringing in Cauley Woodrow, Carlton Morris and Luke Freeman, then the pair could find their game time limited once more, especially if Town continue with their 3-5-2 formation.

When asked if it was a big year ahead for the duo, Jones said: “It absolutely is but they’ll be better for last year.

“They want minutes, but they have to earn minutes and they realise that.

“Carlos came, with the greatest of respect, from being the star player at Morecambe, but coming into a real high-tempo, aggressive, good Championship side is a different kettle of fish, so he’s taken a bit of time to settle.

“People see flashes of it and think he should be this or that.

“We pick a side because we know what we can rely on and those two, Muskwe and Carlos, have to earn that opportunity, but they will.

“They’ll be better for the experience because they’re more up to speed, tuned and aligned with what we’re doing.

“We’re really excited for both of them because they’re great kids, the two of them.

“We’re really proud of getting them.

“We were looking, at times, to play 4-3-3 but, if I’m honest, we were successful last year in the shape we played, so they were victims of that.

“They were both played as wide men but we work with them to make them better constantly, but we’re excited about them.” 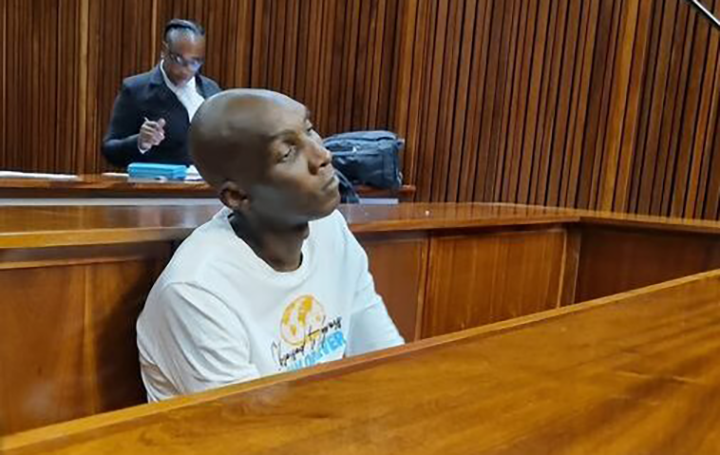 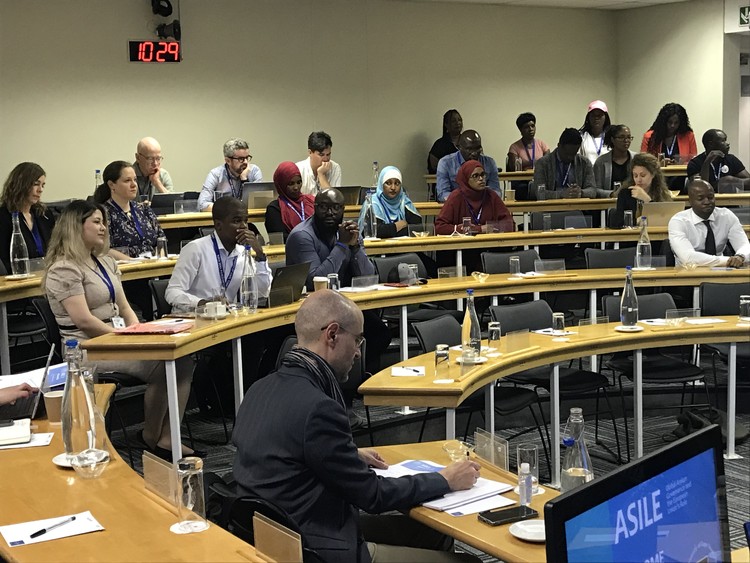