att Hancock has candidly shared his opinions on the current state of UK politics with his I’m A Celebrity… Get Me Out Of Here! campmates, before once again dodging the next Bushtucker trial.

During a discussion among the celebrity contestants about missing the news back in the UK, presenter and property expert Scarlette Douglas said: “I wonder if Rishi’s still in power.”

To which Hancock replied: “Yeah, he will be.”

As the talk turned to UK politics, soap star Sue Cleaver asked Hancock about his opinion on the short-lived premiership of former prime minister Liz Truss, saying: “What do you think went wrong, Matt?”

“In a way they were unlucky, in that globally interest rates all went up just at the time that they were also… bringing in a financial statement where you say, ‘We’re going to do all these expensive things and we’re not going to say how we’re going to pay for them’,” said Hancock.

Cleaver, 59, queried: “Where does that leave her now?”

Hancock responded: “Her political career is over. No ambiguity at all.”

Speaking in the Bush Telegraph, Hancock added: “There I was sat in the comfy red chair and I felt like I was on Mastermind being asked all these questions.”

Journalist and broadcaster Charlene White also joined in on quizzing Hancock, asking the MP for West Suffolk: “Why do you think Tory party members went for the less experienced…”

Hancock said: “I think that’s all about how Boris (Johnson) got kicked out. It was all about people seeing Rishi as wielding the knife against Boris.”

White, 42, continued: “So they decided to, one could argue, punish the entire country, by putting someone in place who was less experienced?”

Hancock then replied: “That implies a malign motive, which isn’t fair. But they definitely put the disloyalty to Boris as a negative, as a bigger factor than…”

Comedian Seann Walsh, who was also a late arrival to the jungle along with Hancock, then asked: “Were you a Boris diehard?”

Referring to former prime minister Mr Johnson returning to the UK from a holiday shortly after Ms Truss’s resignation, White asked: “When he flew back from his holiday in the Caribbean, what was your first thought?”

To which Hancock revealed: “I texted him and I said, ‘You know I think you’re wonderful but it’s not your time. The best thing for the country is that you should back Rishi and that we should get him in post as soon as possible’.”

Later in the programme Hancock was shown displaying his more playful side as he was taught a dance by Douglas, 35, and later strutted his stuff in the Australian jungle much to the amusement of his campmates.

In an attempt to entertain themselves, the celebrities put on a catwalk show, which saw the politician walk stiffly back and forth through camp, after which Chris Moyles said: “Let’s be honest, he’s definitely out of politics now isn’t he?”

Elsewhere in the episode, it was revealed that Moyles, 48, had received the most public votes, meaning he will undertake the next Bushtucker trial, Boiling Point.

Presenters Ant McPartlin and Declan Donnelly broke the news to the camp at the end of Tuesday evening’s show.

Upon hearing he had been chosen by the British public to face the challenge, the radio presenter looked apprehensive but told his campmates: “I’ll be fine, I’ll be fine.”

The news comes after Moyles took part in the previous Bushtucker trial, Angel of Agony, alongside Boy George and Babatunde Aleshe.

During the trial, which saw Boy George, 61, chanting while navigating a box full of critters to find a star, the trio struggled to hold their nerves and ultimately won just three out of the 11 available stars.

Moyles became increasingly agitated by the critters that were falling on him as the trial progressed, saying: “Why did I wear shorts.”

I’m A Celebrity… Get Me Out Of Here! continues on ITV. 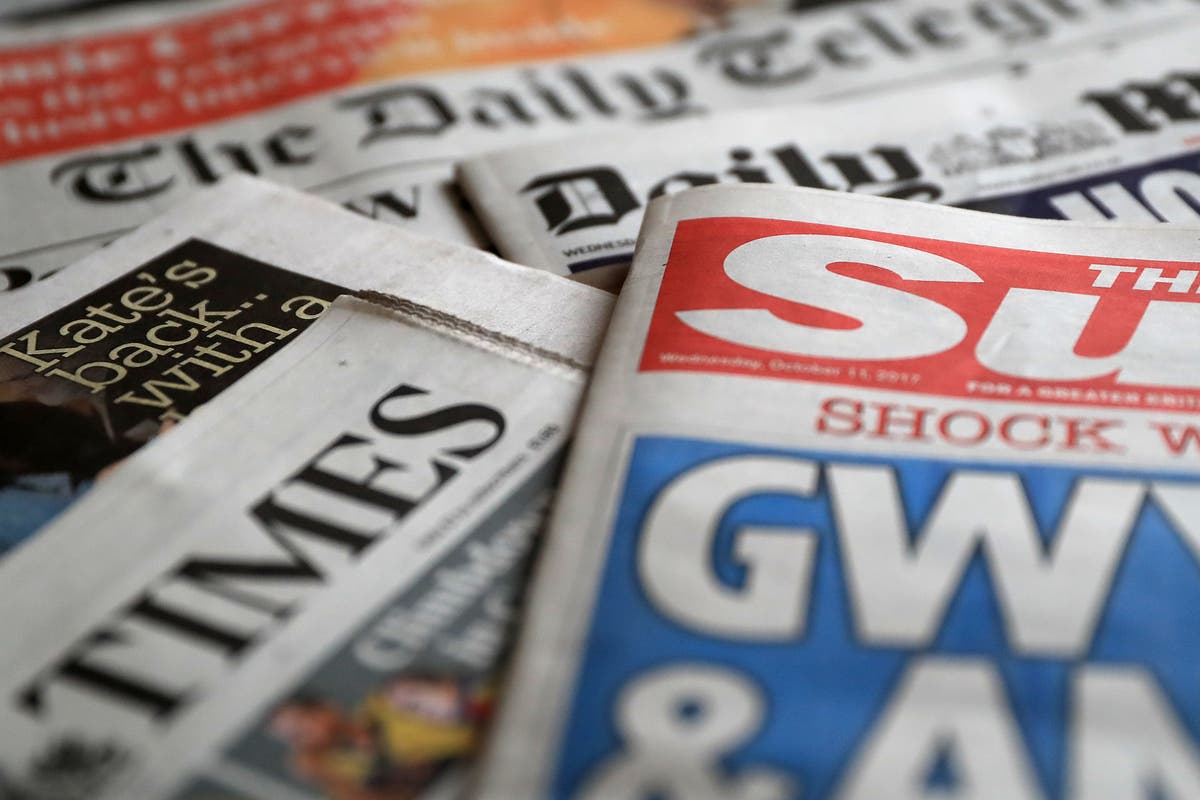 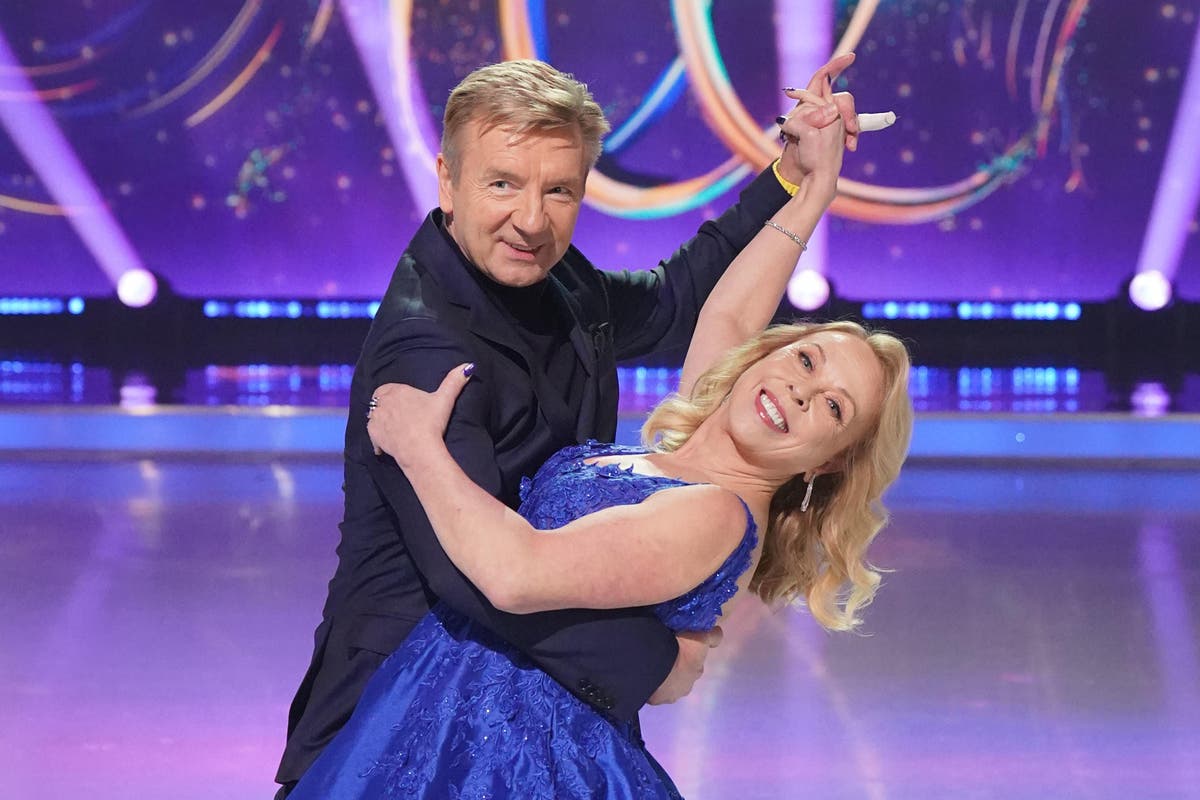 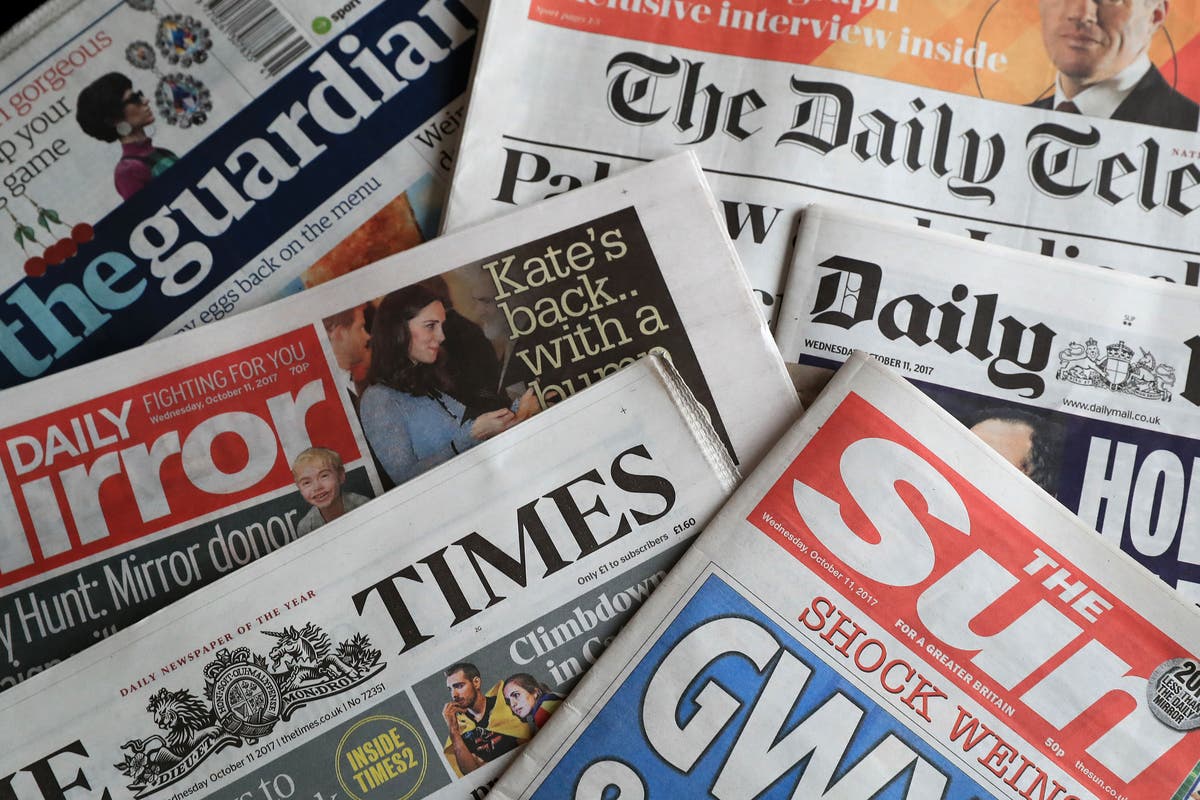