Arsenal, Tottenham and Chelsea could all play major roles in setting this transfer window into overdrive with a return to pre-season now only days away. Things will likely ramp up with the new season in sight once again.

All three London clubs are battling for the signing of Leeds United star Raphinha, with Todd Boehly personally overseeing a deal to potentially bring the Brazilian to Stamford Bridge alongside Raheem Sterling. Teammate Gabriel Jesus, meanwhile, is another to have been linked with all three, although Arsenal’s talks with the striker Manchester City are said to be progressing.

Tottenham have so far been one of the busiest clubs in the window, bringing three players to Antonio Conte’s revolution and reports in Spain suggest they could now turn to Barcelona defender Clement Lenglet for their port of call. An offer is said to be made as Spurs look to bolster their defensive ranks.

According to journalist Ben Jacobs, Gabriel Jesus is keen to join Arsenal on a deal with wages worth up to £220k-per-week.

“Arsenal remain the front-runners. I think that that signing is very likely. Jesus, as I understand it from sources close to the player, is very much sold under the Arteta and Arsenal strategy. And by strategy, I mean they sold that move to him based upon a focal point in the team and that is in stark contract to Manchester City,” he told The Football Terrace.

“The terms will probably see him earn around £220,000-a-week. I believe, verbally anyway, that Arsenal and Manchester City have now agreed upon a fee.”

Tottenham to make bid for Raphinha

Arsenal failed with a bid for the Brazilian forward earlier this week and could return with a new bid, although Spurs also plan to make a move, potentially by the end of the week.

What a race we’ve got ahead of us…

Elsewhere at Stamford Bridge, The Sun clam sections of the Chelsea FC squad are urging Thomas Tuchel to move for Everton forward Richarlison.

Tottenham have also been linked with the Brazilian forward, who is said to be keen to leave Goodison Park.

According to The Guardian, Todd Boehly has personally looked into a deal for Leeds United’s Raphinha.

The Brazilian is a target for all of the Blues, Barcelona, Arsenal and Tottenham after a succesful season at Elland Road, emerging as one of the major names of the summer window thus far.

According to Mundo Deportivo, Tottenham have made an offer to sign Barcelona defender Clement Lenglet.

The La Liga giants need to sell to raise funds and the French international could be dropping down the pecking order when Andreas Christensen arrives.

While Lenglet’s stock has dropped in recent years, the 26-year-old was a big-money signing in 2018 and perhaps could benefit from a move away.

Gabriel Jesus is Arsenal’s leading transfer target this summer and the club are confident of securing a £50m deal despite interest from Tottenham.

Now, Fabrizio Romano has revealed “key details” are being discussed, with talks in progress between Jesus and the Gunners.

Still, former City winger and current pundit Steve McManaman believes the England man’s exit would do little to impact Pep Guardiola’s side, despite all of his goals amid their success.

“There is the fact that you’re letting one of your players go to a title rival, but Pep Guardiola might be happy for him to do that because he knows he’s going to keep Bernardo Silva, Mahrez and Grealish,” he told Horseracing.net.

“Pep let Leroy Sané leave a couple of years ago and we all thought he was a really good player. They still continued to go on and win the league.

“You just have to trust Pep and what he wants to do, and what the player wants. If the player wants to play more games and tells the manager they want to leave, then that’s football now, but Manchester City are blessed in those positions.”

According to BBC Sport, Harry Winks is keen to leave Tottenham this summer.

The midfielder is up for sale under Antonio Conte following the signing of Yves Bissouma and Everton have opened talks.

Winks himself is understood to be eager to get his career back up and running, so could leave in pursuit of first-team football.

Speaking on the West Ham Way podcast, Sky Sports reporter Dhamersh Sheth has revealed the club are confident of landing Alphonse Areola despite interest from Fulham and Newcastle.

“The noises I’m hearing today are about Areola and an increased confidence that they can get that one done,” he said.

“And a feeling that he wants to fight for the first-team place next season, because he was effectively your cup goalkeeper, wasn’t he, last season.

“I think he wants to fight Fabianski for that first-team jersey.”

According to TuttoSport, Chelsea FC are in pole position to land Juventus midfielder Adrien Rabiot.

The Frenchman was reportedly a target in January when Thomas Tuchel wanted to cut Saul Niguez’s loan deal short and is now of interest again.

United have once again been linked, although Tuchel is believed to have contacted the midfielder about the idea of a move. 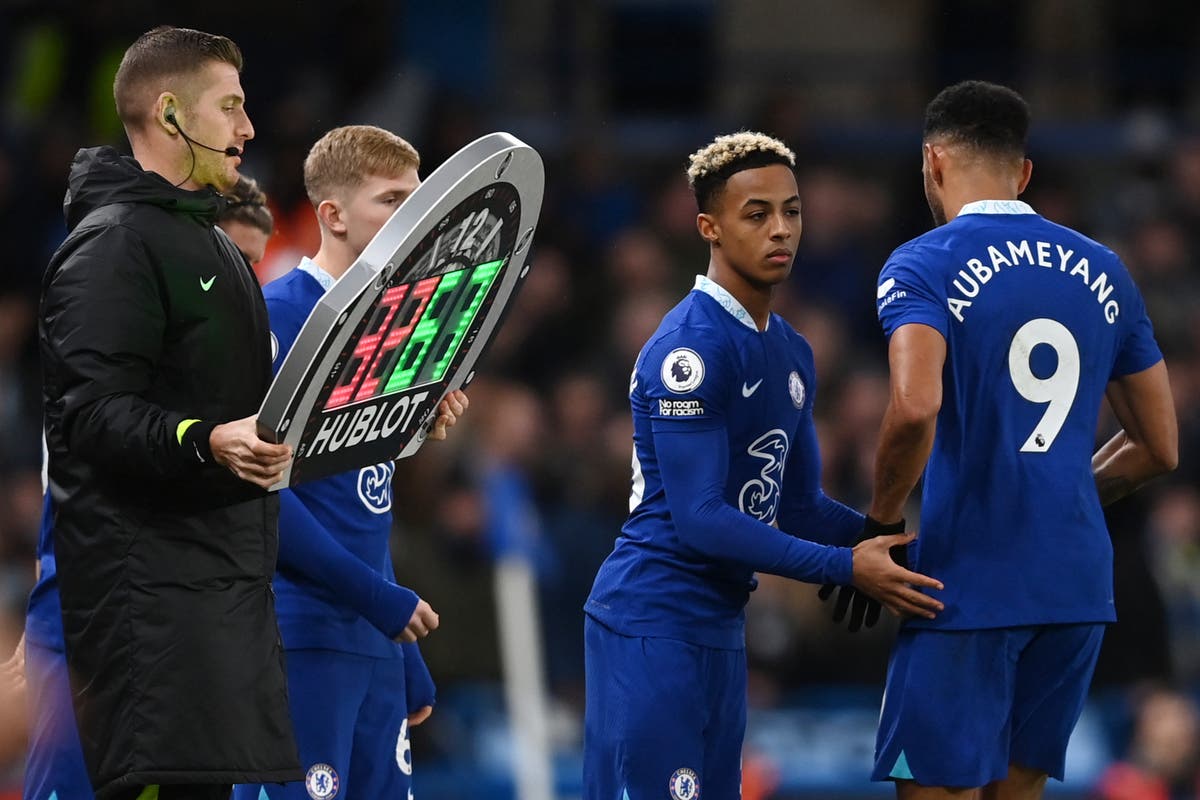 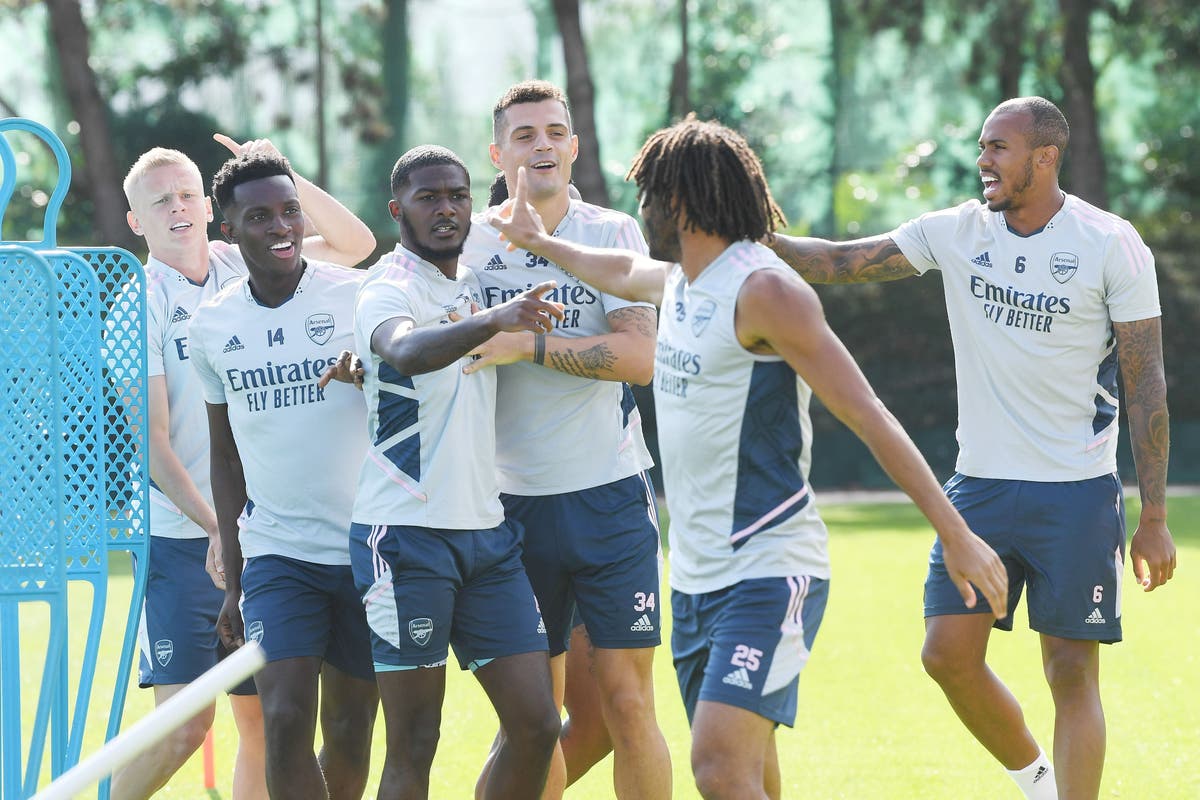