Novak Djokovic goes in search of a seventh Wimbledon title this afternoon as he faces Nick Kyrgios in the men’s singles final on Centre Court. This is a record 32nd Grand Slam final for Djokovic, though it hasn’t entirely been plain sailing up to this point. The top seed fell a set behind against Cameron Norrie and dropped the first two sets against Jannik Sinner, before eventually battling through.

Victory this afternoon would give him a 21st Grand Slam title, one ahead of Roger Federer’s tally and one behind Rafael Nadal. In Kyrgios he faces a man in his first major final, an achievement that has surprised even the Australian.

Kyrgios is bidding to become the first unseeded men’s singles champion at SW19 for more than 20 years and although he’s had a few trademark flashpoints over the past fortnight, there has also been far more consistency than he has shown in previous years. Follow all the action live below with Matt Verri at Wimbledon!

Just under 15 minutes to go until Djokovic and Kyrgios walk out on Centre Court.

Plenty of empty seats still – spectators wisely hiding away from the heat until the last possible moment!

It’s not going to be dull…

What a day for it!

Another glorious afternoon at SW19 – boiling hot once again.

Djokovic lost the first set against Norrie in similar conditions, put on a cap at the start of the second and then cruised through to victory.

History on Djokovic’s side

Five years since Djokovic lost at Wimbledon, nine years since he lost on Centre Court. That was in the 2013 final against Andy Murray.

Since then it’s been a perfect run for Djokovic. Kyrgios with a serious task on his hands!

Bit more of a traditional warm-up…

Novak Djokovic and Nick Kyrgios appear to have mended their frosty relationship and grown relatively close, even if the Serbian isn’t ready to go quite as far as Kyrgios.

“We definitely have a bit of a bromance now, which is weird,” Kyrgios said.”

“We actually message each other on DMs in Instagram now and stuff. It’s real weird. Actually, like, earlier in the week, he was like, ‘Hopefully I’ll see you Sunday’.”

Djokovic said: “I don’t know if I can call it a bromance yet, but we definitely have a better relationship than what it was probably prior to January this year.

“But when it was really tough for me in Australia, he was one of the very few players that came out publicly and supported me and stood by me. That’s something I truly appreciate. So I respect him for that a lot.”

Kyrgios has never done things by the book, but there can have been few more maverick preparations for what is now a first Grand Slam final by virtue of Rafael Nadal’s withdrawal with injury, writes Matt Majendie.

Maybe there is a method in the Kyrgios madness after all. To watch him this week on the practice courts in particular has been to see an often tortured soul in the prime of life.

He has been the star attraction, crowds flocking to watch him often practising in those Air Jordans that had caused such a stir on Wimbledon’s show courts and a seemingly endless array of NBA tops.

He has no full-time coach and his approach to on-court training is far from that of the methodical steps of his peers. In the warm-up before his quarter-final against Cristian Garin, his main preparation had been hitting slice serves as high into the air as he could muster, putting enough spin on them that his hitting partner had no chance of getting them back.

Getting the main shots warmed up…

Novak Djokovic is relishing a Wimbledon final against Nick Kyrgios after putting an end to British hopes.

The 35-year-old is into an eighth SW19 final after a four-set win over Cameron Norrie in the semi-finals, shaking off a sluggish start to find his top form. He’ll face a fresh Kyrgios, who didn’t need to hit a point on Friday as Rafael Nadal pulled out of the last-four clash due to an abdominal injury.

Djokovic has played Kyrgios twice before and lost on both occasions – he is yet to even win a set against the Australian. The pair have previously had a frosty relationship, with Kyrgios remarking in 2019 that Djokovic would “never be the greatest” if he couldn’t beat him.

Things are more cordial now though and Djokovic is glad to see Kyrgios producing the necessary consistency to reach a first Grand Slam final.

“He’s a big-match player – if you see his career, the best tennis he’s played is always against the top guys,” Djokovic said.

Djokovic is unsurprisingly the favourite to seal yet another Wimbledon title but this is unlikely to be an easy afternoon for him.

Kyrgios has a brilliant record against him and has been more consistent than ever over the past two weeks, aside from the odd distraction. Djokovic is as good a returner as the sport has ever seen but even he will struggle with the Kyrgios serve.

The Australian comes in fresh and a fast start is essential. He’s certainly good enough to take the lead in the match, but as we’ve already seen this tournament Djokovic is a tough man to keep down and it would be no surprise to see him eventually earn a hard-fought victory.

Djokovic to win in four sets. 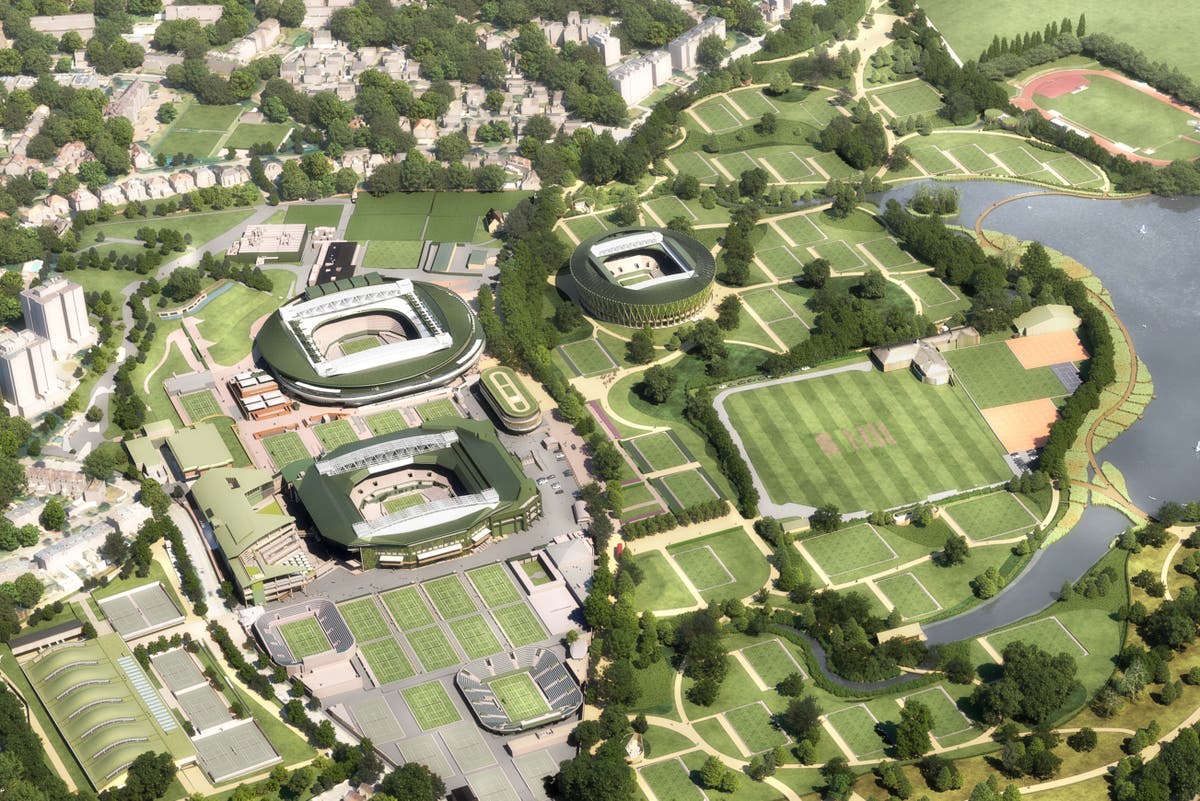 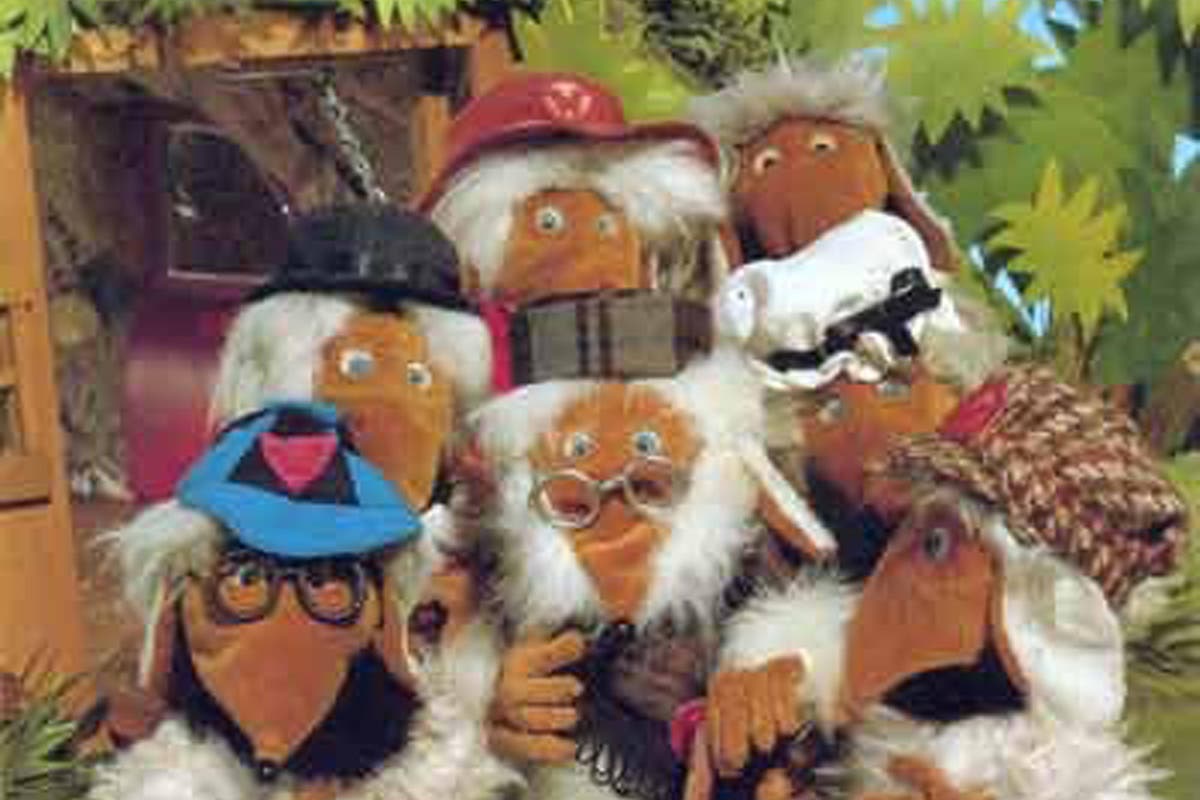 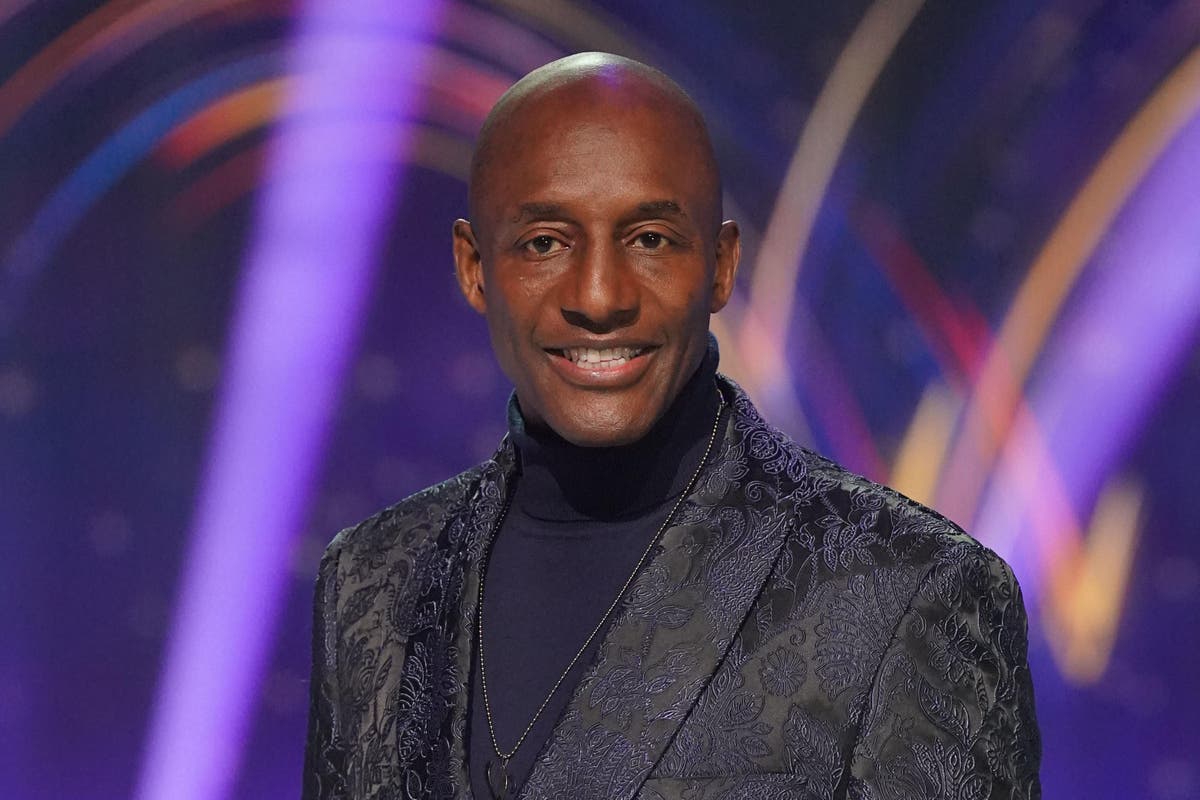